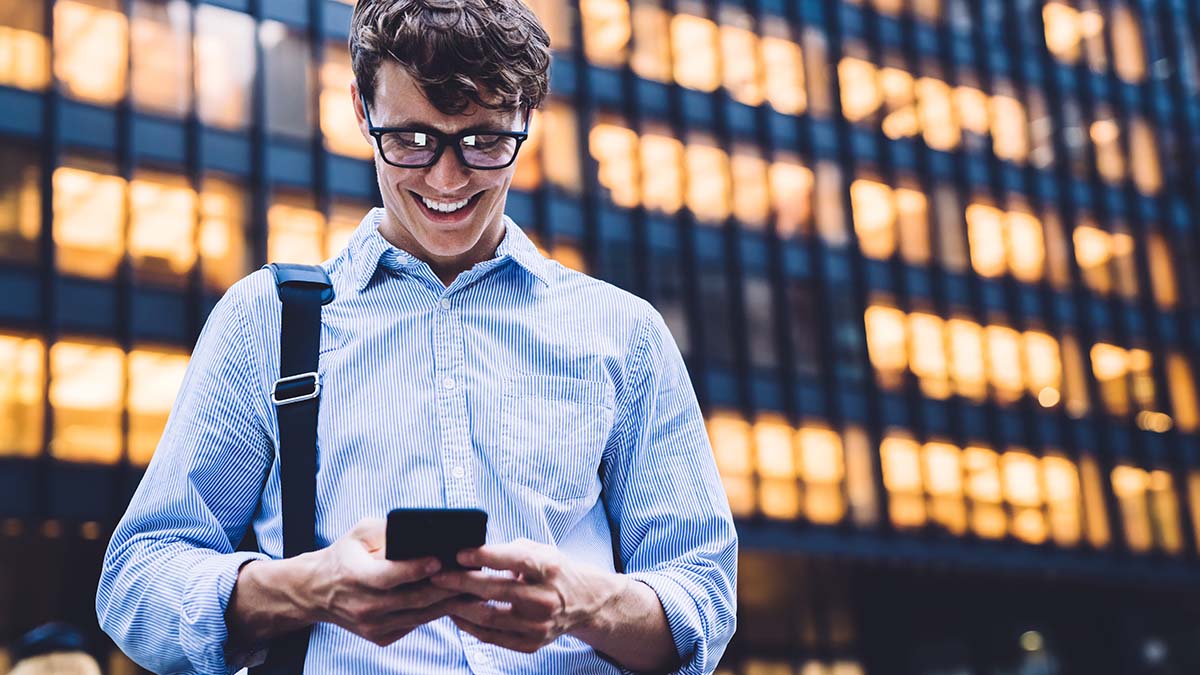 In this third blog in our series on VoLTE roaming, we put its preferred (and almost certain to become default) architecture, S8HR, under the microscope to better understand the challenges it’s designed to overcome, and the deployment advantages it brings to operators.

You’ll remember that initially three architectures were defined by the GSMA to support Voice over LTE roaming, two local breakout (LBO) variants and a third, S8HR, an interface between the Serving Gateway (SGW) and the Packet Data Network (PDN) Gateway (PGW). If you haven’t read our first two blogs in this series and want further background, you can find them here and here. Bearing in mind that all current VoLTE deployments use the latter and it thus seems set to become the standard, it’s worth digging into and better understanding S8HR.

The S8 interface; specified for roaming

The architecture gets its name from S8, the interface within the Evolved Packet Core (EPC) between the Serving Gateway (S-GW) and the Packet Gateway (P-GW) in the network. S8 is identical to the more familiar S5 interface but is used for roaming where S5 is network internal. The HR stands for “home roaming”. There are several reasons why S8HR has emerged as the VoLTE roaming architecture of choice, of which the most important are:

Despite a preferred VoLTE roaming architecture having emerged, challenges to VoLTE deployment remain – not least in the area of regulation. These, as you’d expect, vary from country-to-country and the home network must be able to comply with the domestic regulatory requirements of the visited network. This can present a challenge because even though the visited network is service unaware (see above), it must still be able to recognise IMS messages and voice packets, usually done through their distinctive markers (Quality of Service being one example).

The visited network, even without IMS, must be able to intercept and understand IMS signalling and also, when required, to disable encryption. But again, the onus remains on the home network which will need to enable or disable encryption to match the regulatory requirements of the visited network. Regulation isn’t, thus, a barrier to VoLTE deployment but it is a complication that must be considered.

In the first blog in this series, we noted that deployments of VoLTE roaming had been slow to due to their inherent complexity, but the sunsetting of 3G networks was now adding urgency to the shift. Just as complying with the requirements of regulation were part of this complexity, so Quality of Service adds its own dimension.

S8HR VoLTE roaming QoS parameters must be exchanged between the home package gateway and visited network server gateway via the S8 interface to support bearers related to the IMS services carried (for instance, those related to signalling and voice traffic). Because in the first instance, these parameters weren’t defined, likely this had a negative impact on VoLTE roaming rollouts. That problem has now been solved with the GSMA having defined[1] the QoS minimums required which should, in turn, become industry standard.

And before launch, testing

Why has, to date, VoLTE roaming rollout been slow? As we’ve seen, from the need for an established architecture (that works!) to the complexity of meeting regulatory and Quality of Service requirements, there have been challenges to overcome that have hindered fast take-up. There’s also the question of confidence; the tendency towards being conservative and falling back on a legacy network that’s known to work rather than progressing to deployments that seem less certain.

That problem has also been overcome, largely through the efforts of the GSMA. There’s also a specified testing programme that verifies that VoLTE roaming works as required not on any but on specific networks. In testing, the preferred IMS settings of the respective networks, both different, are deployed to ensure that confidence can be given to the operations of the subsequent deployment.

It’s testing, ironically, that brings us back to the start since we mentioned the issue in the first blog in this series; with the shutdown of 3G networks and, today, a real urgency to shift to VoLTE roaming as a result, the queues for testing are getting longer meaning there’s a real impetus to move quickly into roaming’s future if early-mover advantage in the market is to be secured.

For VoLTE roaming, it’s safe to say, “the time is now”. While there have been understandable reasons for slow take-up over the past decade, the obstacles have largely been overcome, questions of complexity have been addressed and, in any case, with the shutdown of 3G networks, CSFB voice roaming will longer be an option. Further delays in deployment not only serves no purpose but may even be economically harmful as the market is ceded to quicker-moving competitors.

Utel helps telcos to gain greater control of how their networks are performing, improve service assurance, and benefit from an enhanced ability to deliver the best possible experience to their customers. Would you like to explore this topic in more depth with our team? Book a meeting with Tommy Lindhagen using the calendar below and we’ll be happy to show you how we can help!