Major fraud bust highlights why telcos must act. But what can you do? 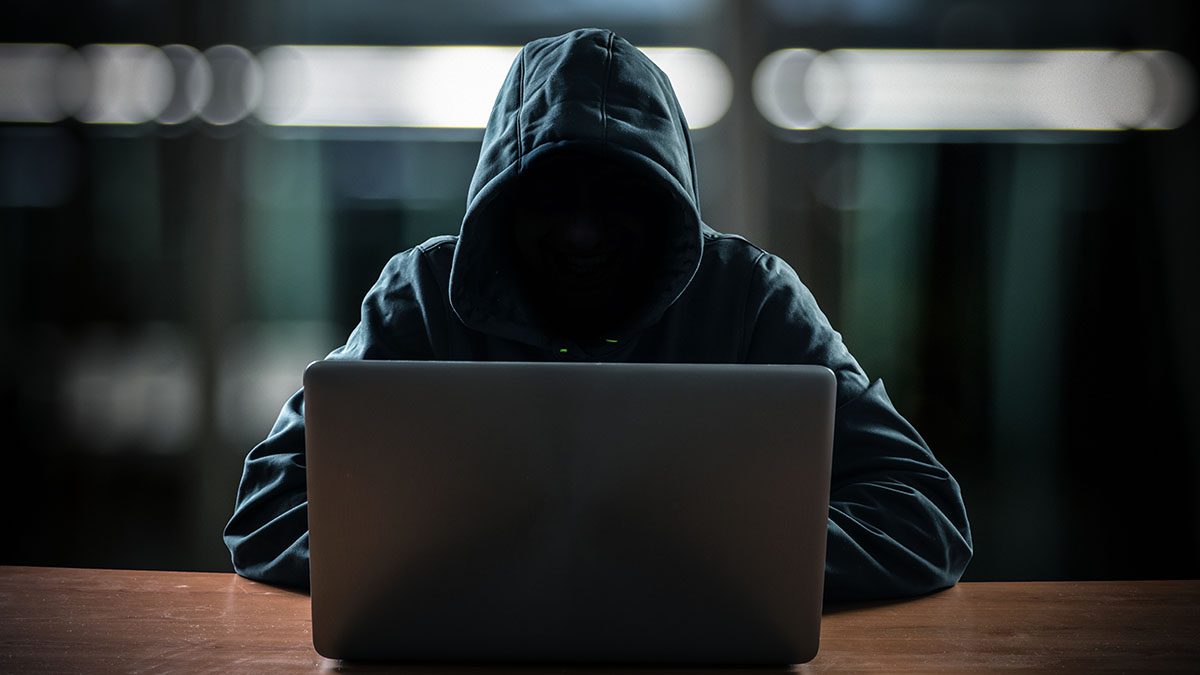 Over the past year, we’ve written a number of blogs that have touched on different aspects of the issue of fraud. Recently, a major national news story made it clear why none of us can afford to ignore the subject.

Fraud is an issue which, as we’ve consistently pointed out, is a danger that Communications Service Providers (CSPs) must address as a matter of urgency. Last week, the truth of this assertion was borne out in the national media of a major European country – with a lead story headlined “Police text 70,000 victims in UK’s biggest anti-fraud operation”, published on the BBC News outlet. You can read the full text here.

To summarise the story, police in London are in the process of directly contacting suspected victims of a recent scam. They’re doing this by sending text messages to those mobile phone users they have reason to believe had direct contact with an organised gang of fraudsters who, in this case, were pretending to be their bank.

The presumed victims were identified by police as being people who were connected to the fraudster’s number for longer than a minute, suggesting enough time for a fraud or attempted fraud to have taken place. The numbers used to initiate the calls were “known to the police”, hence their ability to identify the source of the likely fraud.

How the scam worked

The scan worked by the fraudsters calling people at random, pretending (sic) to be their bank and warning that questionable activity may have taken place on their accounts. Customers of all the leading UK banks were apparently targeted, with the fraudsters pretending to be the bank’s employees. They would persuade call recipients to disclose security information and would then use technology to access and empty their accounts.

It appears that in the region of 200,000 people may have been caught up in the scam, with many of them losing thousands of pounds and one individual defrauded of £3 million alone. Remember, by the way, these victims aren’t just the bank’s customers. They’re the CSPs customers too. The network was the “enabling technology”, if unwittingly so.

How the fraudsters were caught

The police counter-fraud operation began when Dutch police bugged a website the fraudsters were using – iSpoof – to make high-volume anonymous phone calls from phony numbers. It was the iSpoof technology that was then used to enable the fraudsters to access  call recipents one-time passcodes and passwords. These codes, commonly sent by text message, have become a standard security measure most of us are probably familiar with so call recipients had little reason to suspect they were being scammed.

Access to iSpoof apparently cost the fraudsters only a small montlhy sum paid in bitcoin and it enabled them to contact as many as 20 targets a minute, mainly in the USA and western Europe. It’s believed that the fraudsters have stolen, in total, around £48m from in the region of 60,000 victims, a figure likely to rise when investigations are complete. The iSpoof site, by the way, has now been taken by the FBI.

But things may be getting worse, not better

For those of us in the telco industry, the story above is a chastening read, even more so because rather than getting better, the telco fraud situation may be expanding in the wrong direction. Things are getting worse.

According to the Communications Fraud Control Association (CFCA)[1], last year total global telecom revenues were estimated to be approximately $1.8 Trillion USD and the total amount of revenue loss due to fraud was estimated to be 2.22% of revenues or $39.89 Billion USD.

Compared to the previous year, fraud losses increased 28%, or approximately $11.6 Billion USD. It doesn’t, in light of these numbers, seem self-serving to suggest that telcos have to act: they have to upgrade their ability address the problem and find a way to combat fraud more effectively. But how?

What can you do about it?

At Utel, we believe that the first and most logical line of defence in countering fraud lies in a Network Monitoring solution (NMS). While you may correctly think of NMS first and foremost in the context of maintaining superior network quality and first-class customer experience it’s also a critical resource for detecting and resolving network issues beyond those related only to performance.

For instance, the same automated notifications generated by an NMS for, say, SPOF identification can quickly highlight fraudulent calling dynamically, alerting anti-fraud teams pro-actively, and then enabling fast termination of number ranges across the network.

Building on this approach, a new tool to address the fraud problem is Utel’s recently enhanced specific fraud detection solution. It deploys powerful analytics and machine learning to better combat the threat. In basic terms, the solution identifies risk and then enables multiple types of fraud to be countered (and as we know, there are many!) by tracking and identifying the complex behaviours and metrics that underly and can be used to expose illegal activity.

The use of machine learning in the solution (which we spoke about in our last blog) is increasingly important because, as fraudsters evolve their tactics over time, telcos must remain in position to keep pace with newly emerging threats.

Utel’s fraud detection solution has not only new and advanced behaviour analysis functionality, but also a new interface and a simple-to-use design that means any user (not only fraud experts) will be able to detect questionable activity in the network. Furthermore, the solution can, not only identify when fraud is taking place, but also identify where the threat is coming from (by operator, country, etc.) – so that suspicious traffic, once identified, can be blocked, preventing an attack turning into an all-out assault.

Given the sizeable losses, start now

Fraud Detection (from Utel) is easy to deploy and easy to use with no additional hardware requirements and almost no configuration required to launch. That means you can start mitigating the risk presented by fraudsters “out of the box”, quickly delivering results with extremely low associated costs for deployment.

In fact, the solution can be delivered as a managed service from the cloud rather than on-premises, if required. Having read about the scale of the threat, doesn’t it make sense to confront it without delay?

With the right solution, virtually immediate results in reducing fraud can be achieved and that, in turn, drives a reduction in churn in both the medium- and long-term. Additionally, by enhancing network security fraudsters will likely quickly be deterred from future attacks and will focus on other operator networks when they become aware of the presence of fraud countering solutions in your own network.

If you’d like to learn more about how Utel can help you tackle the billion-dollar fraud problem, please book a meeting with Tommy Lindhagen using the calendar below and we’ll be happy to show you how we can help!